The Evolution of Telecoms

Heard of it or not, VoIP will be taking over the standard fixed line telephones that you (probably) have sitting right beside you as you read this. BT is pushing ahead with plans to shut its traditional network in the UK, with intentions of pushing customer to IP telephony by 2025.

This move comes as no surprise as the world continues transition into the digital space. But what even is VoIP? How is it different and how will it benefit my business?

VoIP has actually been around for a pretty long time. In 1995 the first internet phone system – Vocaltec – appeared. I’m sure you’ve guessed we’ve come a long way since 1995. You probably use VoIP on a regular basis – WhatsApp, Facebook Messenger, SnapChat (in case we have a 15-18 audience of business owners) all use VoIP technology. Basically it is calls made over the internet. Simples.

Traditional telephones, like your office or house phone, transmit calls as analog signals through telephone lines. VoIP systems convert these calls into data that is sent over the internet (hence the name VoIP – Voice over Internet Protocol).

Now let’s get to the point – How is it going to benefit my business? Well there are lots of reasons to make the switch but statistics show people stop reading after 3 bullet points so who are we to argue with that.

VoIP comes with a massive cost saving on your monthly telecoms outgoings. Typically users see a 33% reduction in monthly bills. This is usually because running costs for traditional lines are much higher. If you consider that over 70% of calls in the UK are now made to mobiles, traditional telephone costs are only going to increase. Maintenance costs have also disappeared as support is available remotely from office locations. If your business still requires desktop phones, we offer free hardware as part of our VoIP package, saving you even more money. 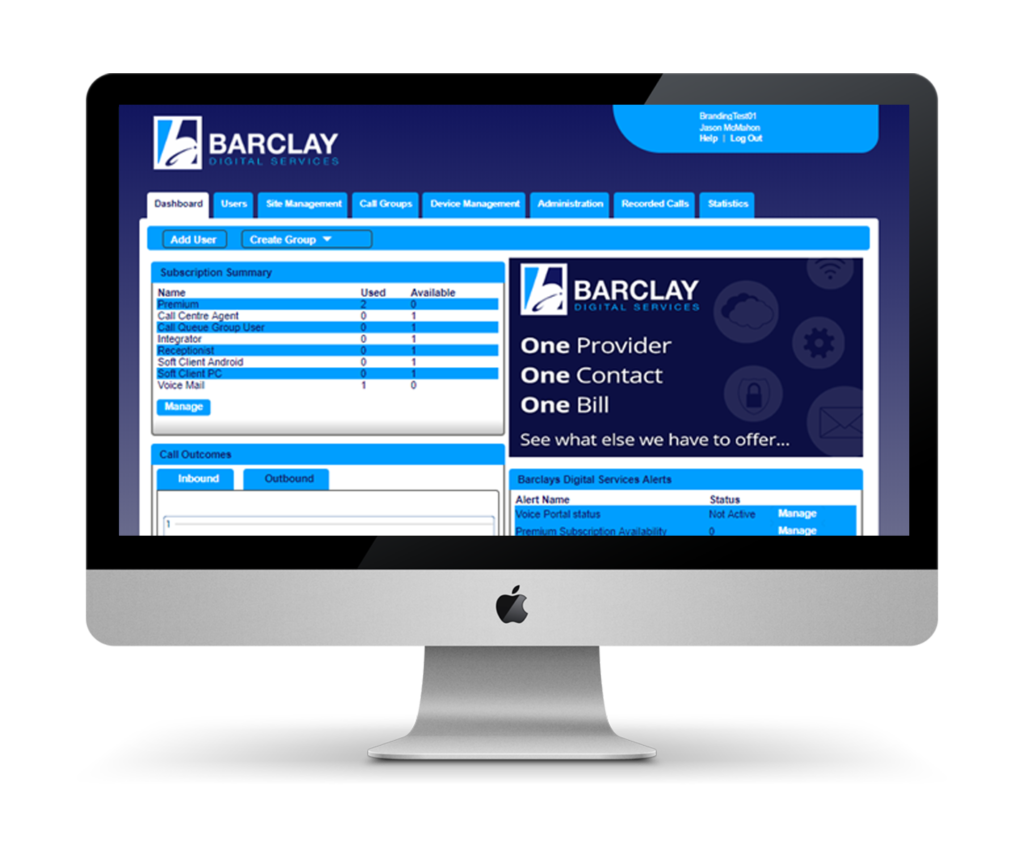 When was the last time you had someone join or leave your business? Trying to update the phone system can be a real pain (or so our IT team have told us). With a VoIP system this couldn’t be easier. The system is completely flexible and can be scaled as big or small as your business requires.

Changes can be made in the office via a customer portal that allows administrators to easily add, remove and change user profiles whenever needed.

No desk phone? No problem. As VoIP calls come through over the internet, you are no longer shackled to your desk with fear of missing an important phone call. You now have the ability to make and receive calls from anywhere in the world from the same number. If you still have your desk phone, you can link your mobile device to this and all calls will look like you are calling from the office. Receptionists calling your extension will be directed straight to your mobile and you can hold, transfer and distribute calls all from your device! 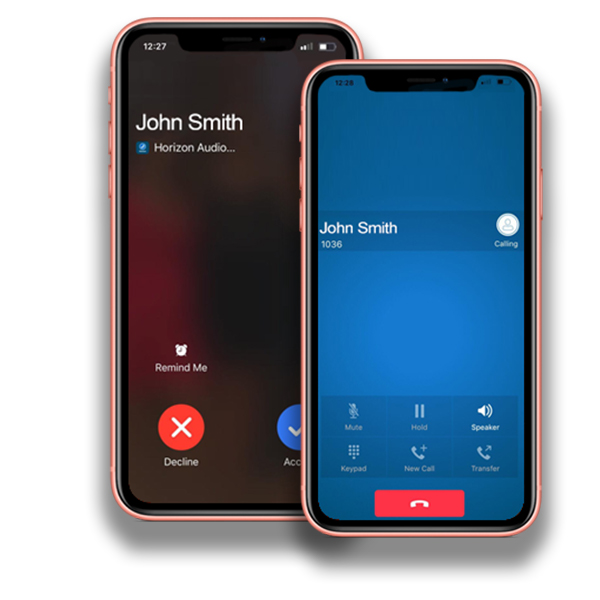 Swear we’re not doing that pushy sales thing. Our team are great and don’t usually bite so drop us a message and we can arrange a demo of the system.